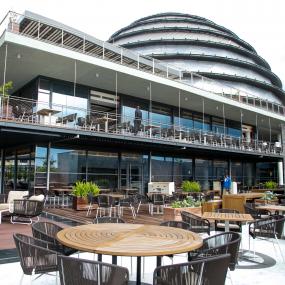 The Radisson Blu Hotel & Convention Center in Kigali is just 5 kilometers from the bustling city center and Kigali International Airport (KGL). Our contemporary hotel is situated in an office park with Kigali Convention Center, which has room for up to 5,000 delegates. It's just 2 km from several government embassies, the British High Commission, the Parliament and the Supreme Court.
Read More Book now 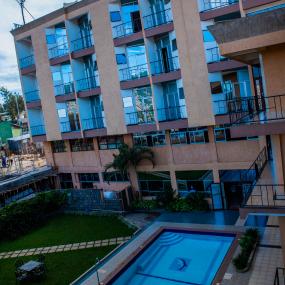 BOOKING: in order to get cybertech special prices, contact the hotel at [email protected] Please state that you are a guest of Cybertech when reserving a room at the hotel.
Read More Book now 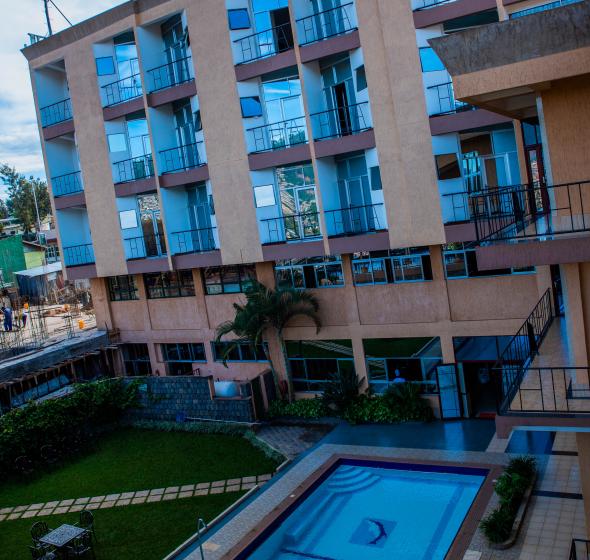 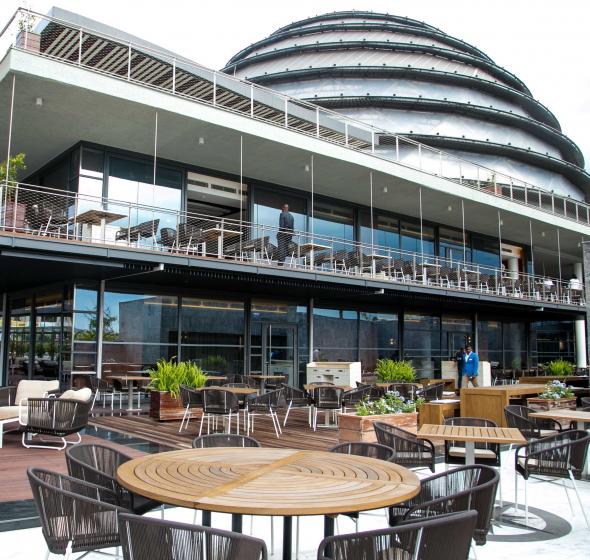